F.1 manufacturers’ profit: how much do they earn? 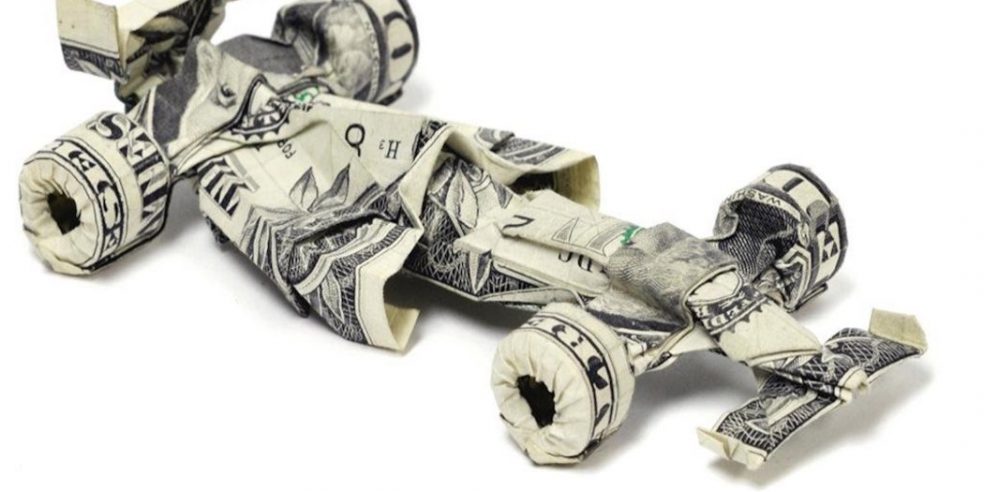 Being in F.1 may seem a huge waste of money, but it is not… Give a look to these profit & losses statements!

Engines, wings, staff, logistic… Formula 1 teams have a lot of expenses and their budget x season are really high, but…

…HAVE YOU EVER THOUGHT HOW MUCH DO THEY EARN?

They’re companies and companies don’t run a business that generates losses in the long period. So their activities are supposed to be well rewarded, let’s give a look to their profits & losses statements.

Not only profits: thanks to its investments in Formula 1 the German manufacturer’s brand value has doubled and they re-positioned their brand on the market by reducing the average buyer’s age by approximately 10 years compared to their situation before their involvment in the Circus. Moreover they has seen record passenger car sales year-on-year for the last 6 years.

By the way Toto Wolff said that the net cost of running a Formula 1 team is around 10% of revenues, so the total cost is assumed to be 38 million Dollar circa.

Red Bull’s involvement in F.1 started in 1995 being main the Sabuer C14’s main sponsor. Year after year they understood the motorsport’s incredible communicative power and nine years later in 2004 they created their own team.

Last year the Formula 1 team costed to the energy drinks company around 40 million Dollar, but consider that back in 2013 they spended “only” 10 million Dollar, the investment now is considerably higher! Anyway, thanks to their agreement with Aston Martin, their investment should decrease in the next future…

FERRARI, THE QUEEN OF THE PADDOCK

After the Formula 1 management’s proposal to use a new engine specification from 2021 onwards, Sergio Marchionne, Ferrari’s CEO and Chairman, said that walking away from Formula 1 would be “totally beneficial to the P&L”.

Do you know how much Ferrari has earned from Formula One Management / Formula One Group last year? Approximately 180 million Dollar. If you consider that Ferrari earns from other sponsors (in 2015 they reached 125 million Dollar of income ONLY from sponsorships) and from the rental of Formula 1 engines, gearboxes and components to other teams including Sauber, Toro Rosso and Haas the balance is positive and walking away from the Circus would be a wrong move.

With more than 300 million Dollar in income, the net cost of Formula 1 competition isn’t as big as you might expect. Moreover this sport provides – as Ferrari themselves claim – “a strong marketing advantage in the luxury performance car market”.

This brief article provides an insight on the power of the communication through motorsport. It remains one of the most effective (including cost effective) platform to promote your brand.

Have you ever wondered to promote your brand in motorsport? Think about that…