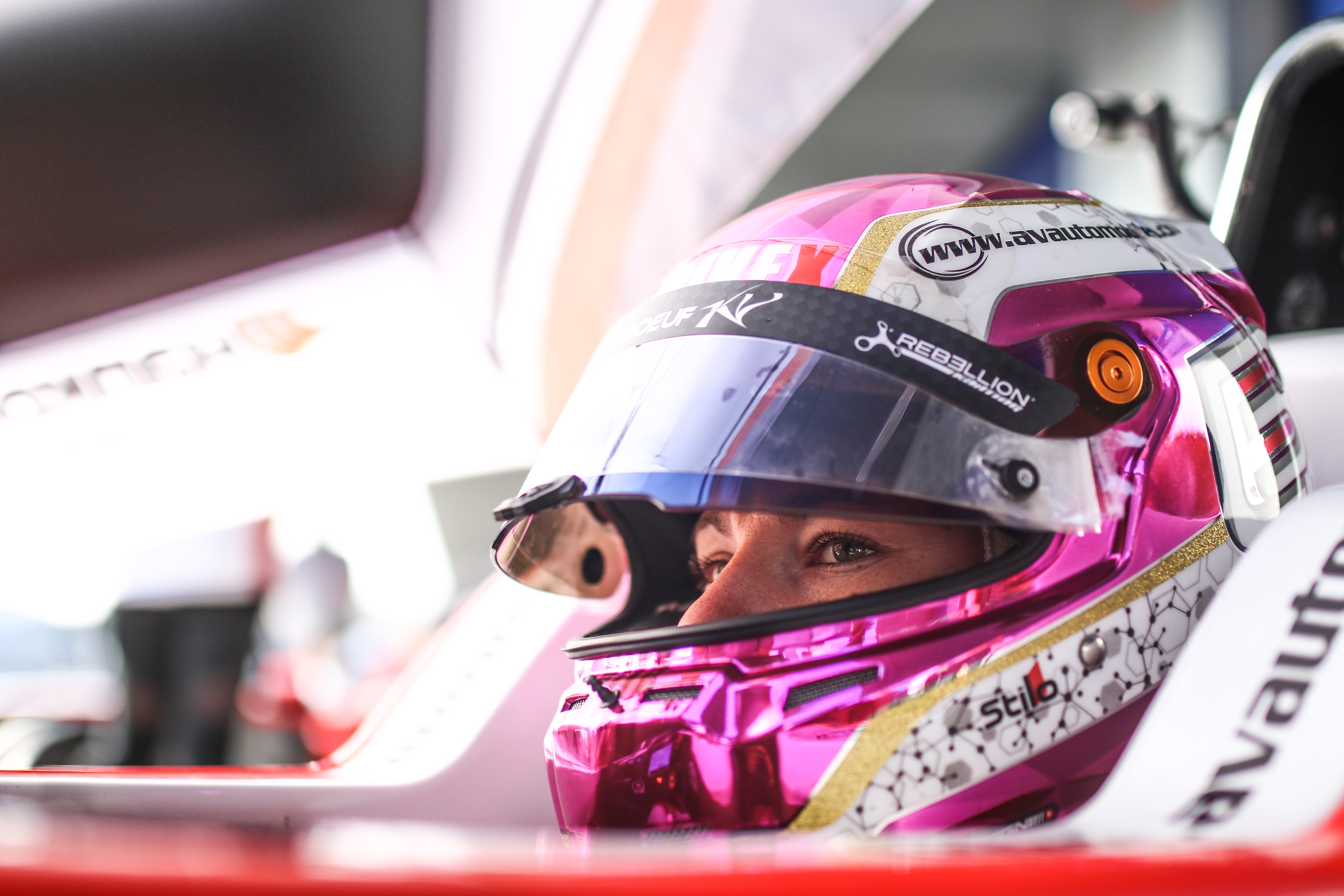 The Swiss girl, Léna Bühler, from the Drivex team faced the second weekend in a row, this time on the Valencia circuit.

After the race in Jerez, Léna returned to the track last weekend at the Valencia circuit. A winding and not easy circuit that also experienced many sessions where rain was the protagonist and did not make things easy for the Spanish F4 drivers.

Léna had to deal with some not easy sessions starting from free practice where with the rain she set the sixth fastest time in the FP1, the 16th in the FP2 and the 21st in qualifying after some not easy laps. Race 1 of the Bühler weekend saw the Swiss driver immediately involved in an unfortunate contact after the first stages of the race that forced her to a forced pit stop and the final P18.

On Sunday, Léna’s performance improved not effortlessly, despite starting from 21st position in Qualifying 2. In Race 2 and Race 3, the Drivex team driver was able to improve her performance with a 15th and 16th place finish.

Léna: “We are aware that it wasn’t the weekend we wanted… we will work better for the next races trying to get back to the convincing performance we know we can achieve”.