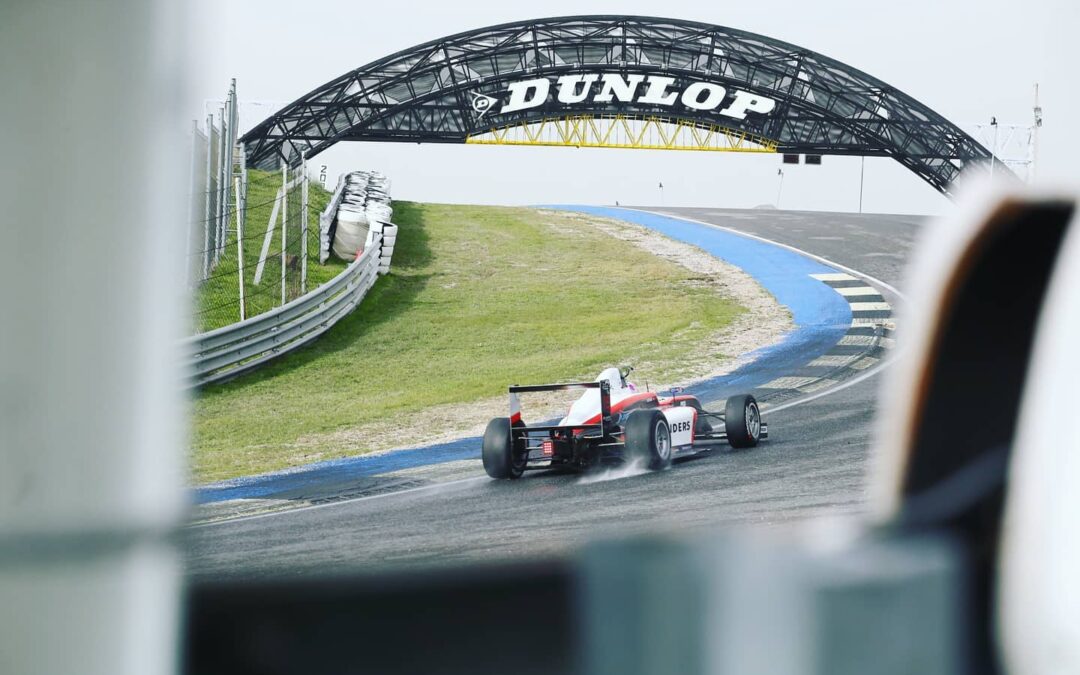 Lena Buhler found a good speed over the weekend in Jarama (Spain) with two great qualifying sessions that brought her to the front row of the grid.

On the tortuous circuit of Jarama, the Swiss girl from the Drivex team collected the best result ever during her qualifying sessions. Lena’s work was very consistent in her progression between free practice and official time trials.

During Jarama Friday, Léna had started with a sixth place in the first free session and an eighth time in the second session. During the afternoon’s double qualifying session, Léna then put all her work into practice and managed to improve her lap time by finishing second in Q1 with 1.31.171 and fourth in Q2 with 1.32.009.

A really good qualifying that on Saturday allowed the Swiss driver to start on the front row for race one and race two and immediately near the podium for race 3. Unfortunately, Léna was forced to retire in all three races, a series of bad luck did not allow her to get on the podium, the weekend’s minimum target.

“It was so sad during the races. In Race 1 and Race 2 I had a problem with the throttle pedal blocked when I want to release it. In Race 3, difficult condition with wet and dry track and… some mistake. Anyway I’m really happy with my qualy results and the speed is there on the dry. Now we have to learn better with rainy conditions with more practices”.

Léna will still be on track this weekend at the Barcelona circuit, the seventh round of the season.