Leonardo Marseglia at DKM in Wackersdorf to prepare the European Championship 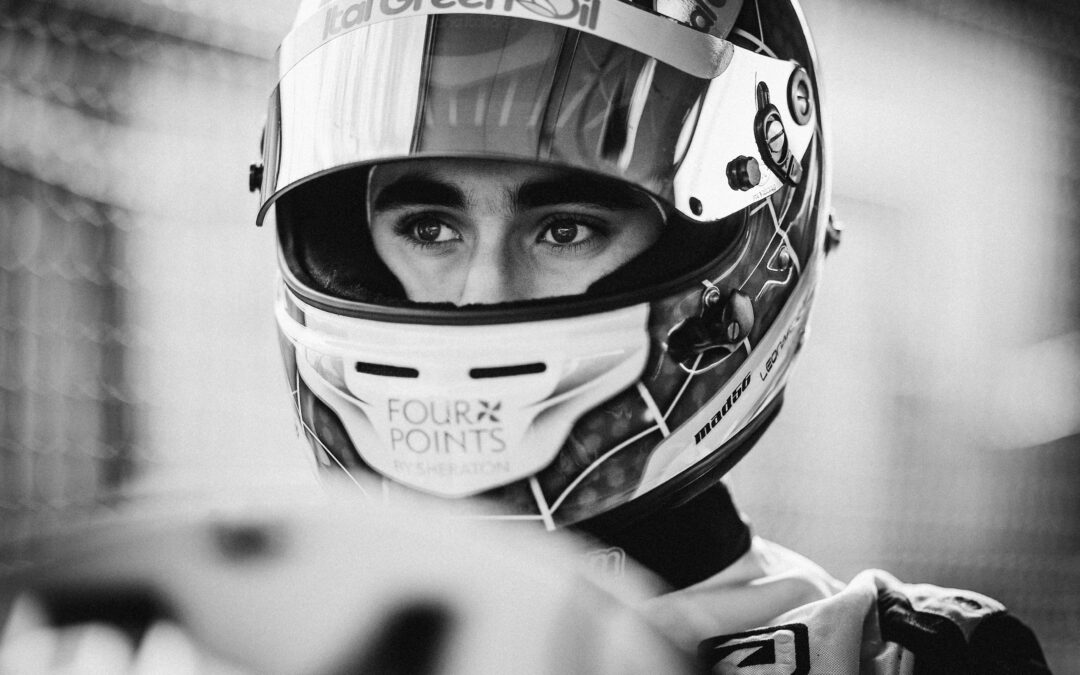 Leonardo Marseglia heads towards Germany for the weekend of Wackersdorf in preparation of the 2021 FIA Karting European Championship.

A weekend of preparation and work that Leonardo will undertake in the coming days. After his experience in the DKM in the previous years, the driver from Puglia makes his comeback in the DSKM (KZ) category with Kart Republic colours.

Archived the post-WSK Super Master Series break, then begins the period of approach to the great struggle of the continental trophy branded FIA Karting. The first appointment is set for the weekend of 20th June on the demanding circuit of Wackersdorf, which has been included in the calendar of the federation this year. The appointment with the German Championship will therefore be the perfect “testing ground” on the same circuit, useful to get as ready as possible for the next commitments.

Leonardo will be on track from tomorrow for the first free practice, then he will move his attention to the official qualifying and to the three heats on Saturday 5th June. Then there will be a double race on Sunday 6 June at 09.30 (Race 1) and 13.15 (Race 2).

The weekend will be visible in streaming on www.kart-dm.de, updates on Leonardo’s social channels.