Luca Bosco one step away from the podium at Paul Ricard 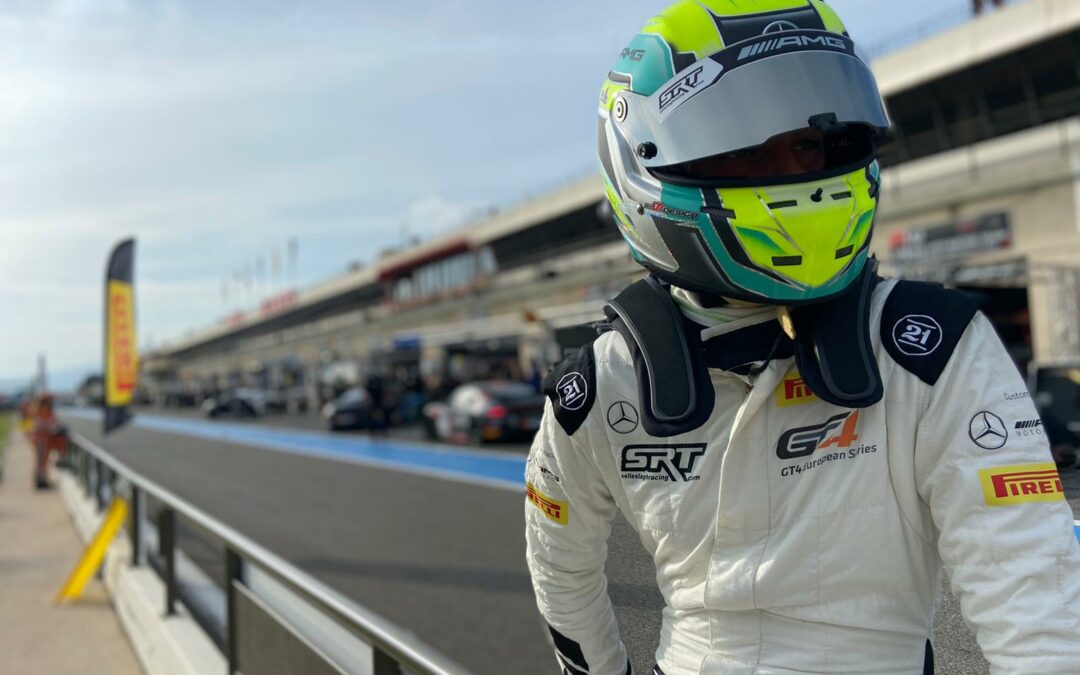 On the Paul Ricard circuit, Luca Bosco came close to the podium in the Pro-AM category of the GT4 Europen Series.

As he had announced on the eve of his second appointment with the GT category, Luca has expressed himself at his best on a circuit very dear to him as the French one of Paul Ricard. After the first tests at the beginning of the year that had projected Luca into the new dimension of the “covered wheels”, Bosco returned to the same track coming close to the overall podium in his category.

In Saturday’s qualifying, together with his teammate O’Neill Muth, Bosco had achieved a good fourth place in his category in 2.15.423. With his partner’s seventh place in the second qualifying session, the Selleslagh Racing Team duo then put their Mercedes AMG GT4 cars on the grid for Sunday’s demanding double race. 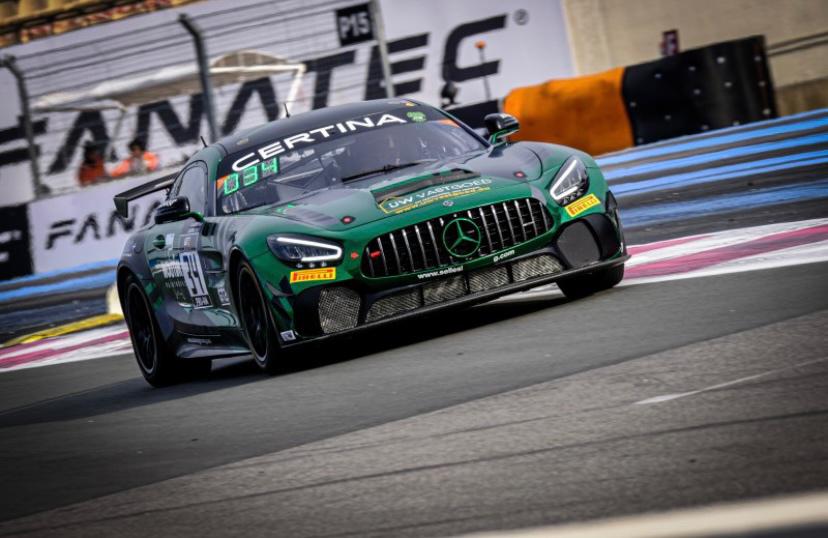 In the first race of the French weekend, fifth place overall after a great early battle involving many of the Pro-AM cars on the grid. In the second race of the weekend, Luca Bosco then made a great progression to the podium and confirmed the Top 5 with a fourth place in his category and fifteenth overall. Luca showed a great race pace, finishing less than three tenths of a second behind his opponent for third place, a good way to close his home weekend.

Luca Bosco: «I would have liked to bring home the podium, I can say that, but I’m very happy. Together with the team we have made a great step forward. I’m at my second race but I have more and more feeling and I’ll do my best to continue on this way. Of course thanks to all the Selleslagh Racing Team and those who support me, ready for Zandvoort».

for more information on Luca Bosco, visit our websites and follow our social profiles