Luca Bosco proved to be competitive in the first GT4 Series race at Monza! 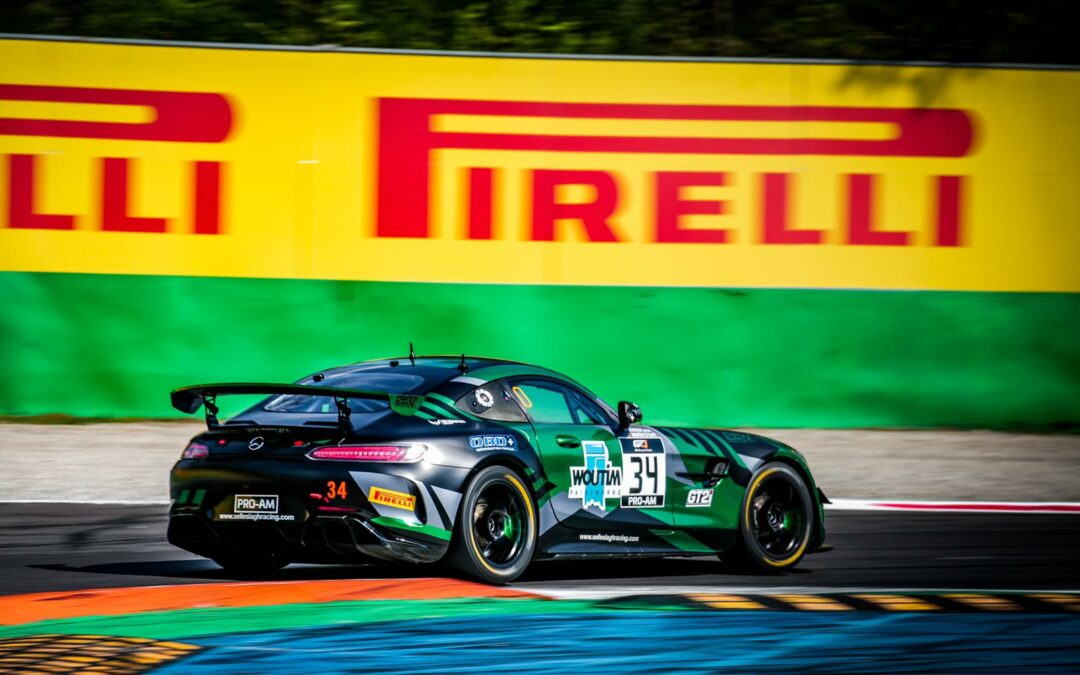 In his first appearance as an official GT4 Series driver, Luca Bosco showed off his competitiveness in his Monza debut.

Going from a kart to a Mercedes AMG GT4 is not an easy task and Luca Bosco proved last weekend to be a complete driver, facing his first GT weekend in the best way. A great emotion to run at Monza, according to the driver himself, having to manage totally different parameters than in the past, including the relationship with his teammate.

Two free practice sessions anticipated the great show of the qualifying where the Selleslagh Racing Team driver tried to improve constantly, lowering his lap time. In the first qualifying session, Luca had set the provisional best time and continued to improve, but then had to abort the lap due to a rival stopped on the track. After the double qualifying session ended in P8 in the P8 Pro AM category, Luca Bosco and his partner (former karting rival) O’Neil Muth, completed the official qualifying. 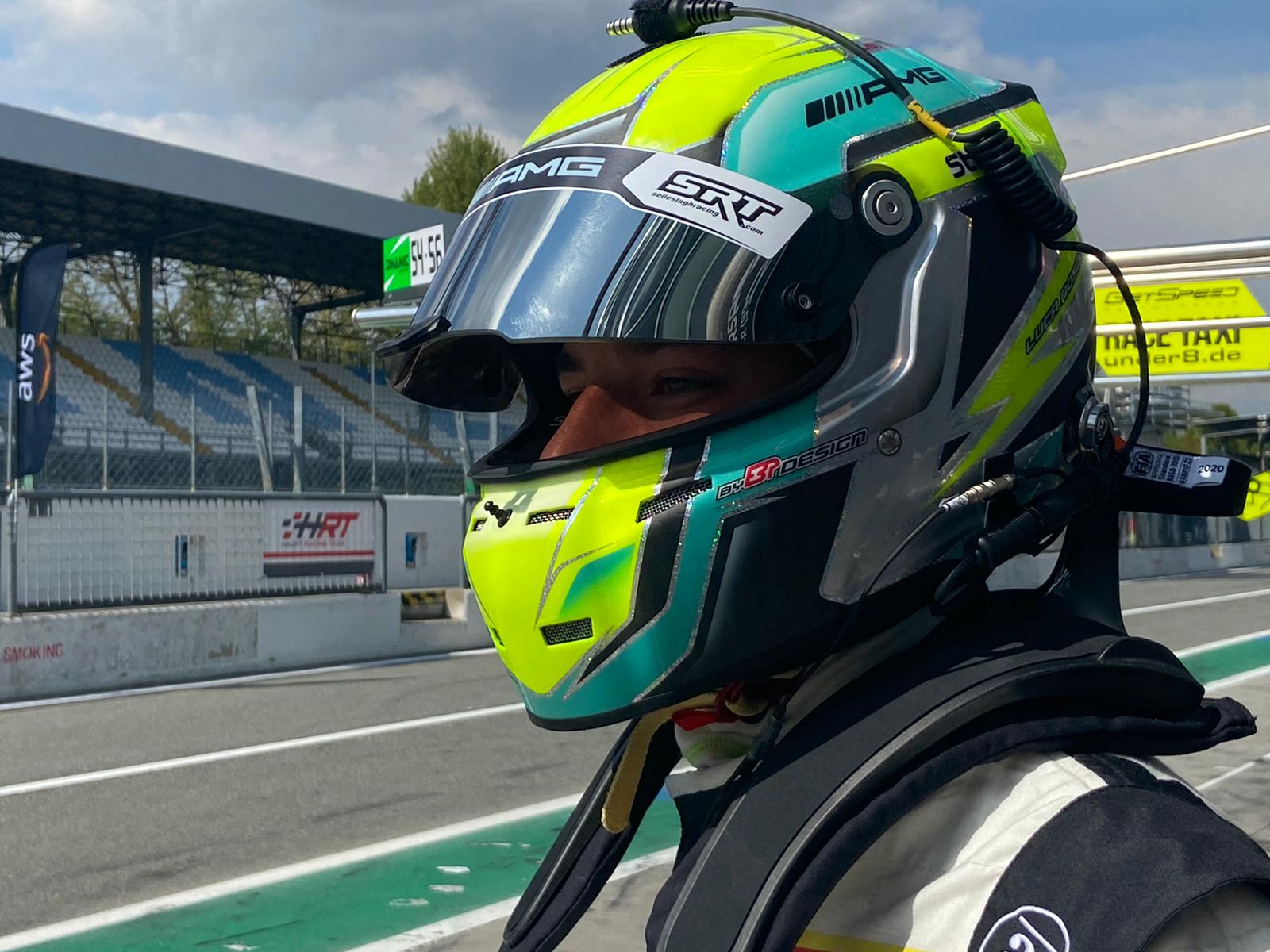 Once again, Bosco showed great maturity by tackling the difficult Monza start with 47 drivers at the first chicane without a hitch. The race pace then allowed the rise with a P14 in race 1 (P8 in category) and a P17 (P5 in category) in the second and final race of the weekend in Brianza.

Luca Bosco: «The weekend was fantastic, just what I had been waiting for for years! Starting my career in cars aboard a Mercedes AMG GT4 European Series in conjunction with the GT Word is a unique feeling.
Doing the track walk was great on this legendary circuit. It is a fast track but also a very technical one. I felt very comfortable with the team, I want to thank everyone for their availability but especially my engineer Jonas Kerre for the work done this weekend together. The relationship with my team-mate O’Neil Muth was good right from the start, we’ve known each other for many years and we used to race together in karting. For my first race, O’Neil was a great help, having already two years of experience in the car. What I hope is that I can improve quickly, reach his level of racing and show my skills as a driver in the car too! A 47-driver start at the first chicane is something I won’t forget, we got the car into the pit lane without a scratch!»

Among the novelties of the weekend to deal with, Bosco had to “learn” the practice of driver change, crucial during the race. «We practised a lot during the break with the stopwatch in hand. I have to say that it’s just a matter of coordination, a mechanism to be developed. In the end we were making changes in less than 20 seconds!»

Luca Bosco will be back on track over the weekend of 28-30 May at the Paul Ricard circuit for round two.

for more information on Luca Bosco, visit our websites and follow our social profiles